If you are looking for high resolution photos, please get in touch with us by email at info@keziat.net.

Visionaria, her first cycle of works, starts in 2009 with several black & white ink drawings on big sheet of paper and canvas, followed by several videos, installations and performances. In 2010 her work Memoria di un Folle wins the MAGMART, the international video art festival presented in collaboration with PAN - Palazzo delle Arti di Napoli; the video is then acquired by the public collection of CAM, the Contemporary Art Museum of Casoria (Italy). In 2012 Visionaria becomes an international exhibition project; five solo shows with different themes and curators in five different spaces such as the MAT - Museo dell’Alto Tavoliere of San Severo (Italy), the Elsa Morante Cultural Center in Rome (Italy), Casa Italiana Zerilli-Marimo’ in New York, the Sabiana Paoli Art Gallery in Singapore and the Italian Cultural Institute of Amsterdam. In 2014 she creates a video animation logo for Umano Productions, a film company based in Hollywood, California. In 2015 her work Sounds is acquired by the National Art Gallery of Kuala Lumpur, following her extraordinary exhibition at the Art Expo Malaysia, one of the most prestigious contemporary art fairs in Asia. Hybrids, her second international exhibition cycle debuts in 2016 at the MAT – Museo dell’Alto Tavoliere of San Severo, before moving to Miami (Usa) at the Società Dante Alighieri, to the Scuderie Aldobrandini of Frascati (Rome) and at the Chulalongkorn University Museum of Bangkok, on the occasion of the prestigious Italian Festival in Thailand.

In 2018 Keziat presents the performance Music For Your Eyes in Johannesburg (South Africa), at the prestigious The Center for the Less Good Idea founded by William Kentridge. This is the first event of the new exhibition project, Introspective, also showing in Washington DC (USA) at Via Umbria Art Gallery (curated by Mary J. Sollway) and then in Cyprus at the Kimonos Art Center. Her latest performance In_Visible has been recently premiered at MACRO, the Contemporary Art Museum of Rome. 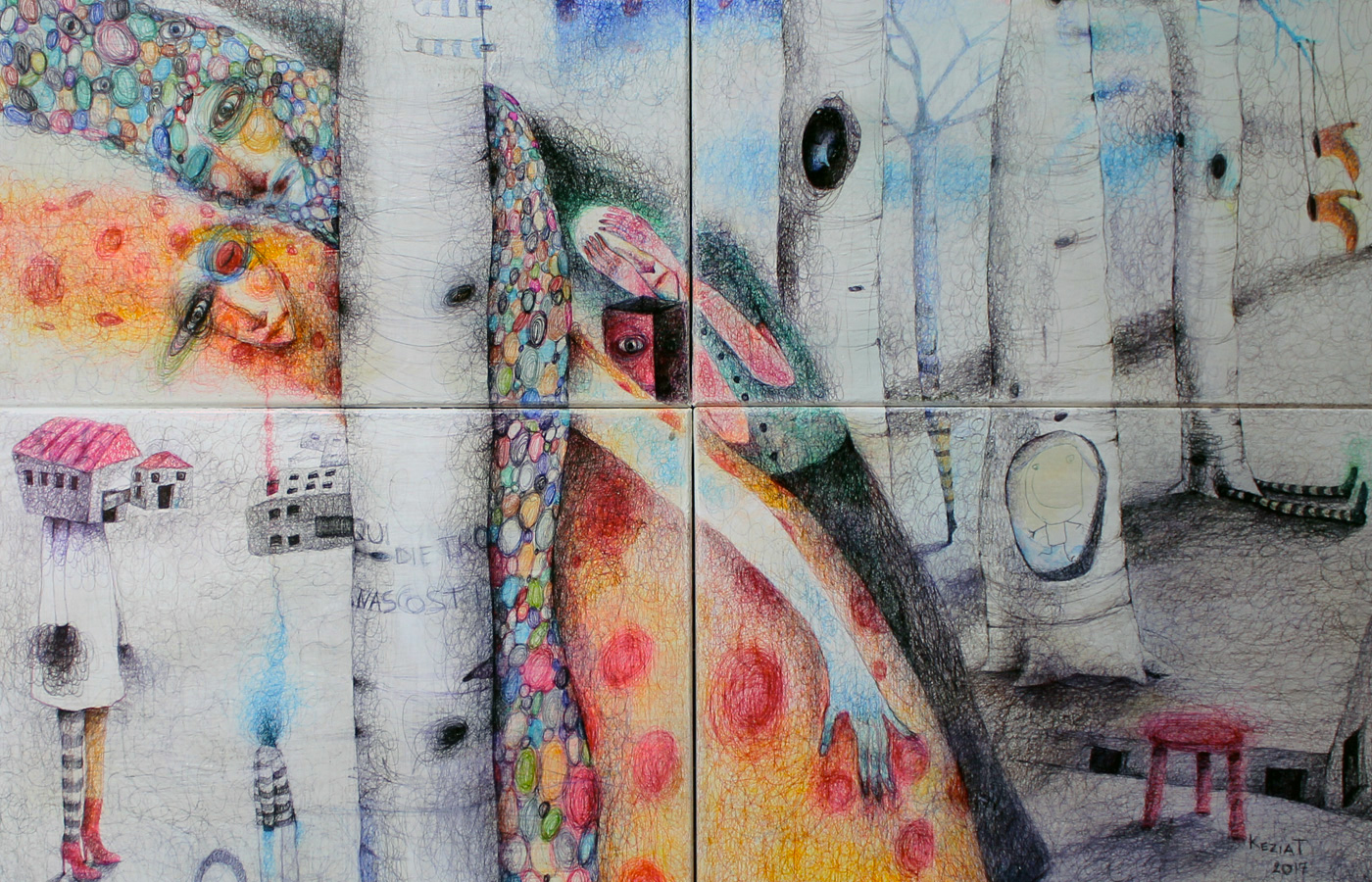 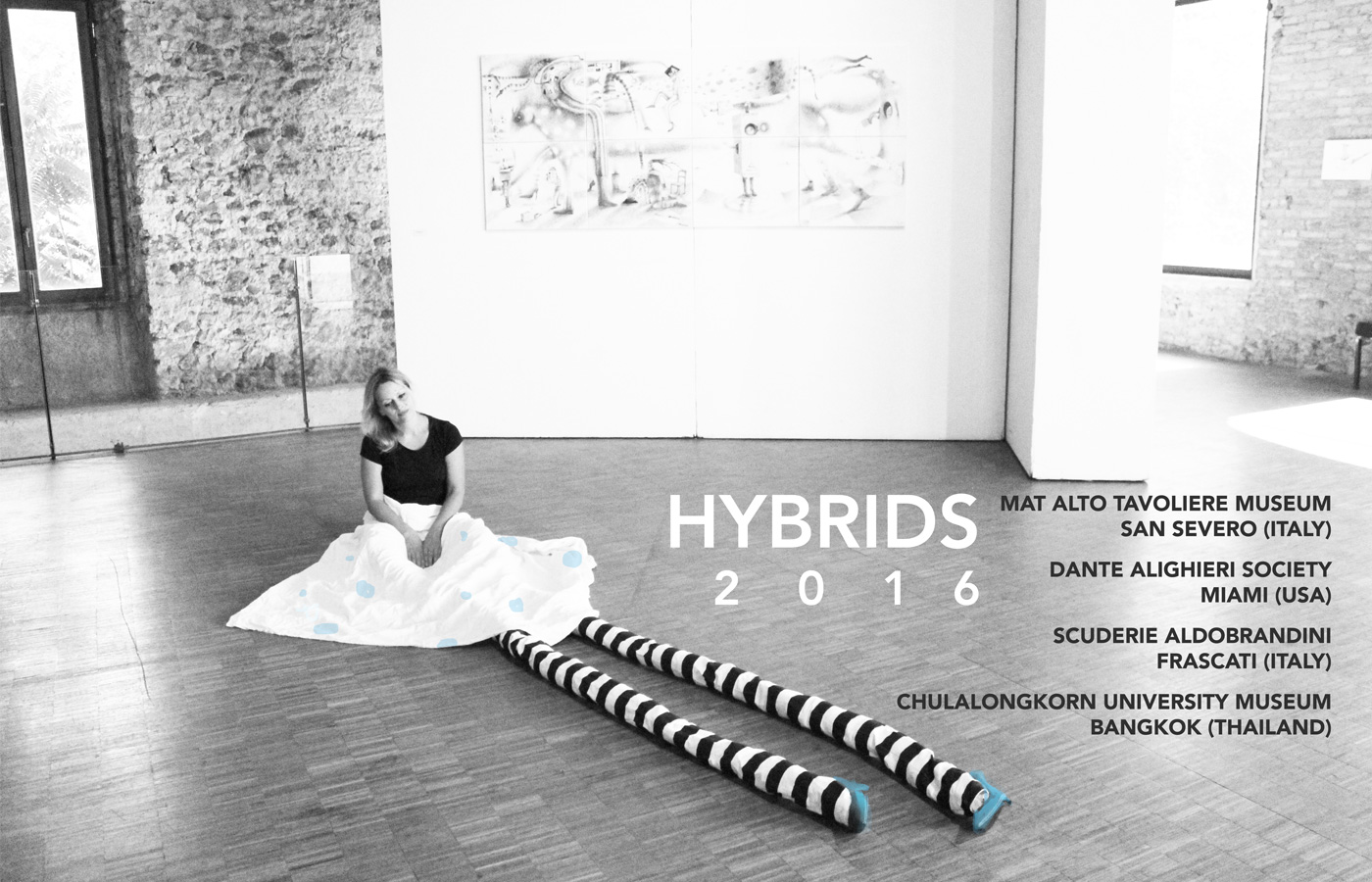 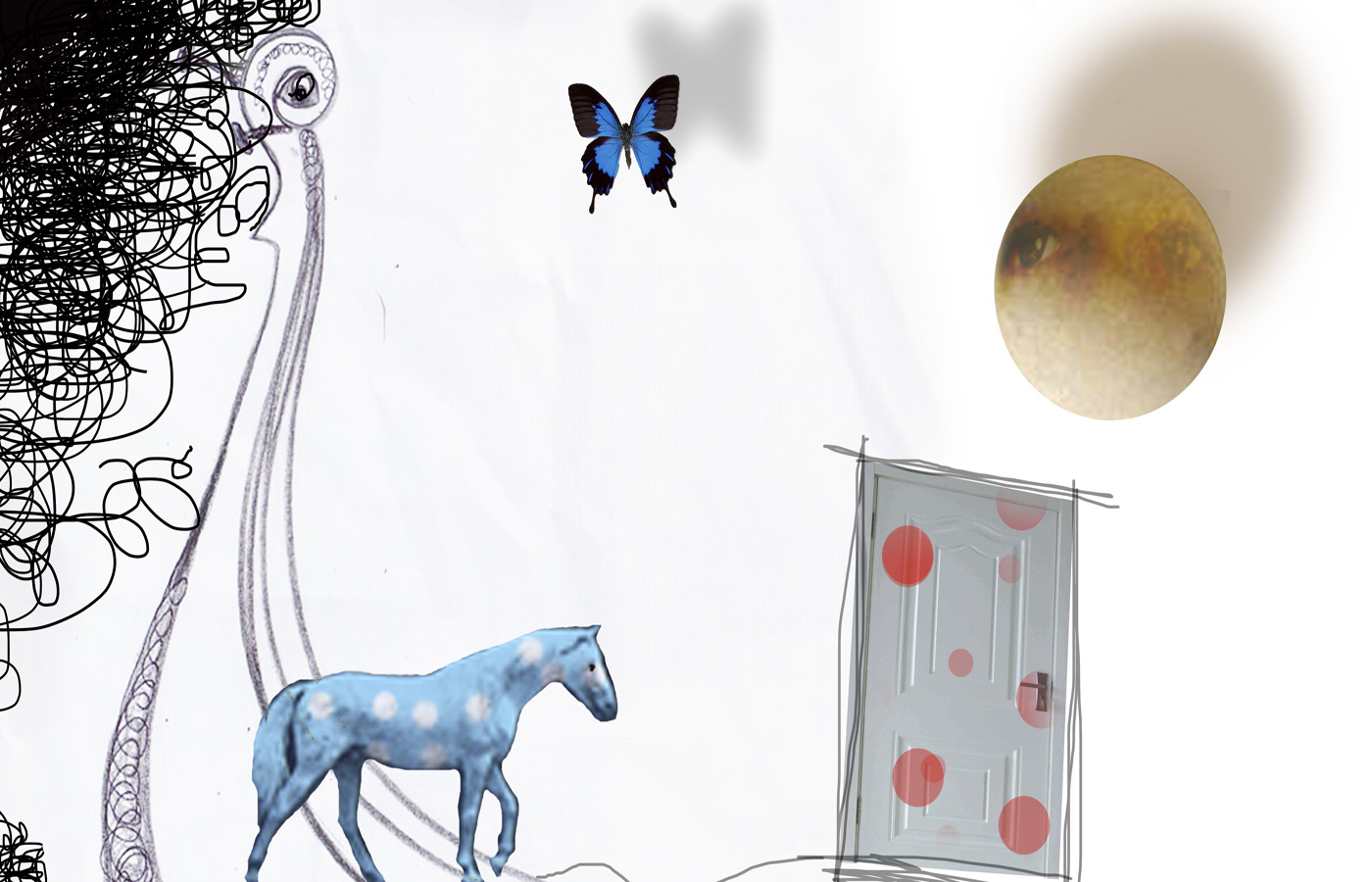